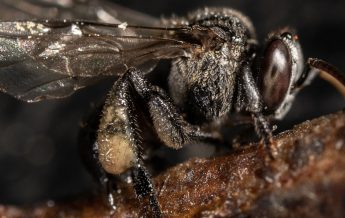 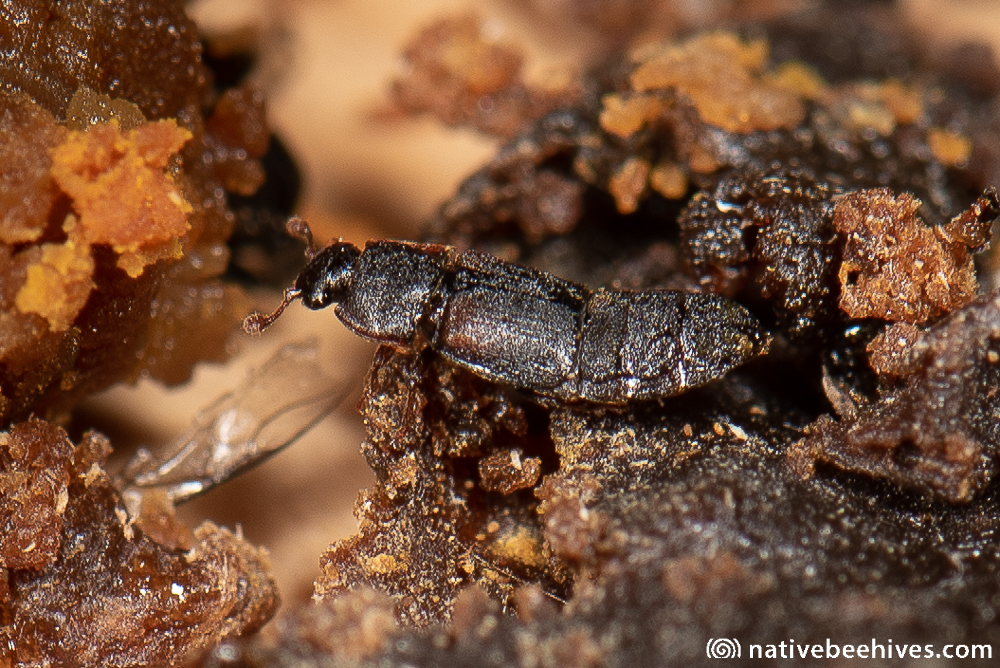 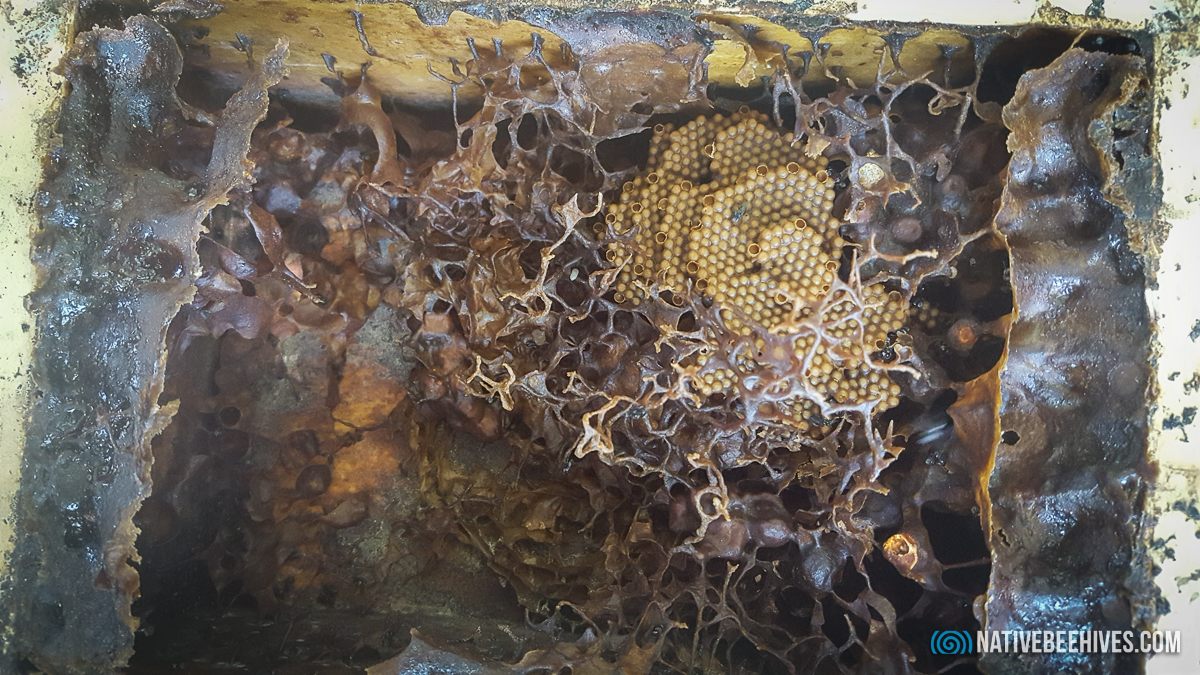 Photo: Weak hive that is recovering well with new brood

Over the years we’ve seen people posting photos on Facebook of their failed hives wondering what they did wrong. A lot of the time it starts by having no Queen and the colony grows weak and then is destroyed by pests.

It’s not uncommon for newly split hives to not re-Queen. You may notice your newly purchased hive gradually become less active over months. When a colony declines and has reduced numbers it’s harder to defend against pest and can be finished off by pests like Syrphid Flies or Small Hive Beetle.

You can do a couple of things to judge how your hive health is going. You can keep track of the weight of the hive. Weigh it when you first receive it and weight it once a month. Ideally the weight will increase as the bees build up the colony and stores. You can also track bee activity at the entrance. Count the bees leaving or returning within a set time period, like 5 minutes. Do that once a month too, if you notice a big decline over months then that may be indication something is wrong. Keep in mind bee activity might be lower in the cooler months.

If you think your colony is in decline you may want to check the health by opening the box. Check that there’s a good amount of brood coming along. If you don’t see any brood then you can take action, because if you transfer new brood you still need a good amount of currently living bees to maintain the hive box.

Of course, it’s best not to open a hive unless you’re really sure something is wrong. Every time a hive is opened you increase the risk.

**Note – If your hive is newly purchased then you should check with the seller. Opening a box could cancel your guarantee.

This is a timeline for the hive pictured above….

September 2015: The hive was split and didn’t re-Queen. The colony continued to live on for many months though it was slowly declining without new bees.

Mid 2016: I transferred a small amount of brood from another strong hive colony. It was still quiet and when I checked again after months the brood was gone and there was still no Queen.

Late 2016: I transferred another small piece of brood. It has still been a quiet hive with low activity.

February 2017: I was pleasantly surprised when I checked it. There’s a good amount of brood so as long as pests stay out it should progress.